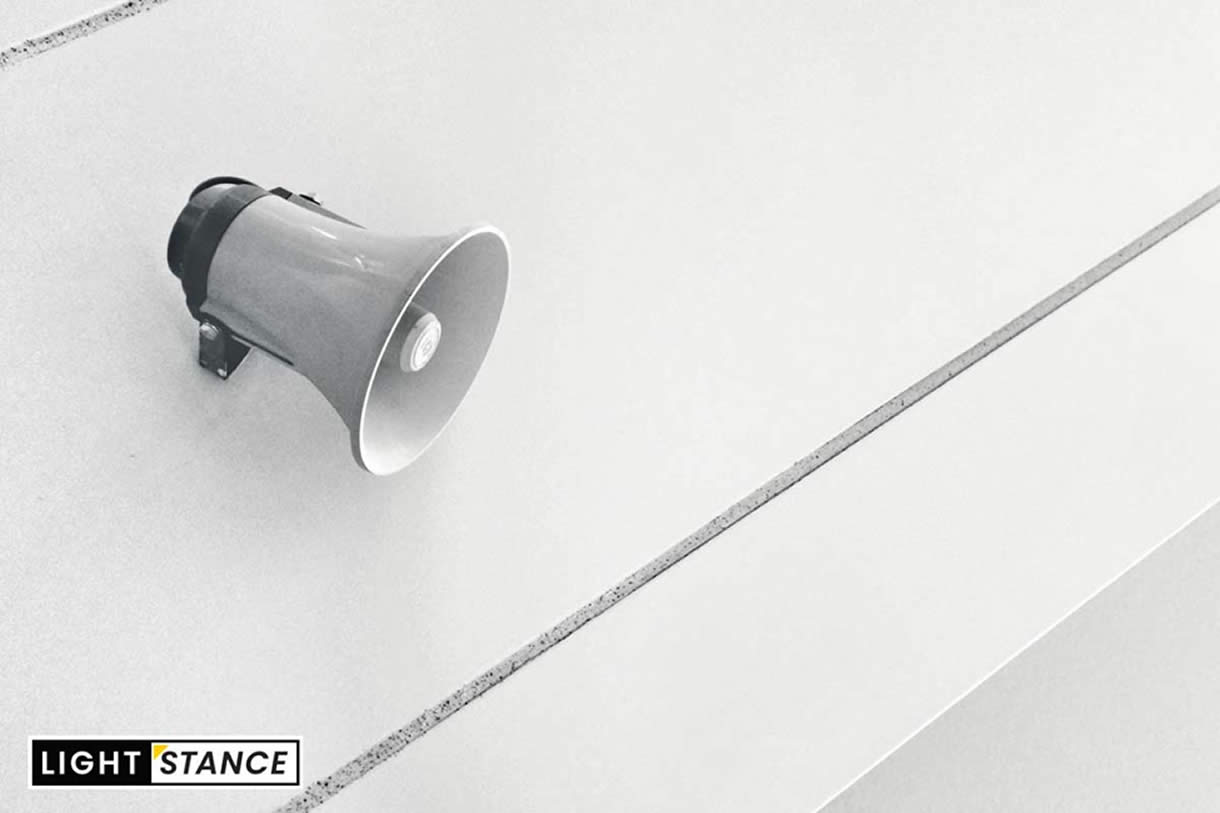 I had a very humble client who sold his contracting business for 80 million dollars. He was a first-generation immigrant who built his organization from scratch in the Midwest. I had long been impressed by him, inspired by his success, and amazed by his tenacity. I often thought of the struggles he must have faced and the challenges he overcame along the way: from cultural and language differences to distance from his family and friends — it would have been enough to discourage most other folks. One day, I asked him what the key to his success had been. His answer took me by surprise.

“My accent,” he said matter-of-factly. His accent? I pressed him, hoping to understand what he meant by this quick answer. “Because I speak with an accent, people assume I must also think with an accent.” Whoa. This made me stop and think about my interactions with him and with other people in my life who speak with different accents from around the country and around the world. As we continued to chat, exchanging stories about clients over the years and jobs he’d done, starting with small tasks for neighbors and eventually overseeing large-scale projects for corporations, the advantages of ‘his accent’ became clear.

First, it caused him to be underestimated by his competitors. They assumed (incorrectly) that he wasn’t as intelligent or as talented as they were. And this lit a fire within him to prove them wrong. Most importantly, it forced him to communicate clearly and simply. In situations where his competitors attempted to seem sophisticated and knowledgeable, confusing potential clients by trying to impress them, his communication style came across as honest and understandable by comparison.

His ability to communicate clearly and simply became even more powerful as his team grew and he hired workers from diverse backgrounds. Straightforward communication was the key to keeping the team together and finishing jobs on time. It wasn’t about his accent — it was about his message.

The LightStance process and platform promote clear communication. Teams begin by coming to the table to define their values, vision, and mission in clear, concrete terms. Aligning this message is the first step toward assuring everyone is on the same page as the conversations delve into more detailed, specific scenarios. The robust yet specific card decks promote actionable conversations that span various departments and enable businesses to develop and execute on their plans.

At LightStance, we understand the value of clear communication, and we’re proud that our platform promotes honest conversation. And we’ve kept it simple for you, too. Teams can begin using our intuitive platform straight away — no one is bogged down learning overengineered, confusing software. Strategic planning doesn’t have to be convoluted. In fact, we don’t think it should be convoluted at all. Keep it simple. Keep it honest. Keep it clear. Those are the keys to creating a successful plan for the future.